I started Dead and Alive with a plan of writing one or two chapters as a quick one shot and just reunite Sookie and Eric and feel all good and satisfied. When I actually started writing, I realized my size of issues with True Blood won’t fit into a one shot and I needed more chapter. Then one more. Then another. Add more characters to kill. And basically I just went on a merry ride with Eric and Sookie for years while life happened and the muse ran away.

But it circled back to me and I am so happy to say that I am finishing Dead and Alive today. It’s a longish chapter. I hope you guys like it and derive some measure of enjoyment from this story. I know the end could seem a little sudden but I am finishing it at a point where things are resolved for the main players. I am open to writing an epilogue if prodded. So if you have any ideas or requests on an epilogue or a loose thread, let me know and I’ll try doing it justice.

I love every one of my readers who stuck with me on this story. Stay happy and keep dreaming. 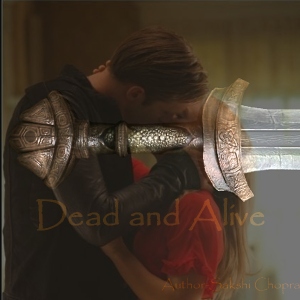 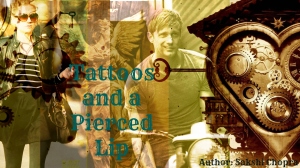 I started writing this for valentine’s day. Boy do I suck at deadlines!

Summary: Sookie is an executive assistant, working for lawyer Bill Compton. A chance assignment for a couple of months, has her, along with a team of lawyers, working at Appius Livius Ocella’s estate. Who could she possibly meet at such a dreary place? Surely not a hot blonde tattooed biker with a pierced lip and a penchant for breaking rules.

Click on the banner above to get to the story 🙂 …

I wrote this piece for Kittyinaz’s January Writing Challenge, a piece to match a picture of a girl with a lantern in the dark.

I didn’t win any place and it ‘sucks major donkey ass’! But seriously, if I started feeling sorry for myself about the number of times I have not won in a competition I entered (and there is a whole range believe me), then I would be one sorry piece of human…

Anyways, since I wrote it sixteen days ago, I have been excited to post it on my blog, because well, I was kinda sorta feeling good about it. Kittyinaz kindly made me a banner too, which I am totally grabbing 🙂  These are the details –

Title: Ghost of the Bayou

Please click on the banner to get to the goods 🙂 🙂 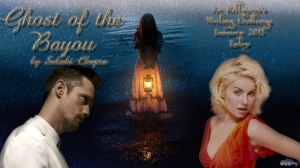 People of the Galaxy! Those of ye out there who read serious meaningful fiction, this chapter for you is not!

Nonetheless…Strong the force is with this one. Read young minds…For lemons you might want to appreciate…

(Poke the banner to read) 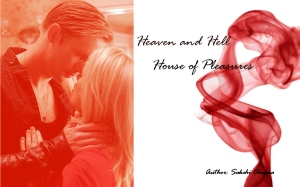 It’s frikking 3:45 AM and I just realized I spent all night writing this thing.

And with the over confidence that comes with cola and chocolate spiked nerves, I am just posting it right now and not waiting till tomorrow morning to look over it again, and maybe tweak some parts.

Inspiration is a traitorous bitch! You grab it when it strikes and that’s what I did. With the following result. Click on the banner and read the next chapter for Dead and Alive 🙂 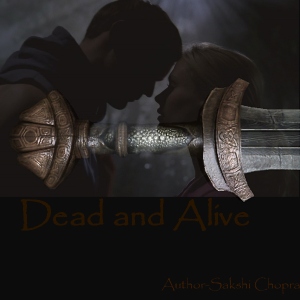 Despite my many declarations of being done with True Blood, I admit that I went right ahead and watched it again on Sunday. That, when I don’t do alcohol. Or curse in company. OR go about throwing stuff at the TV.

So Eric stakes Amber, their last hope to find Nu me! Still trying to understand why he didn’t drink her blood though and why both Eric and Pam couldn’t tell there were multiple humans just outside the door :(. Helloooo writers!Thousand year old viking here! Don’t ruin/insult him like this…This is what my fav recon marine Sg Brad Colbert has to say about that.

Poor normal parents Andy and holly are still looking for their missing kids. Violet has a violet mansion, complete with a fuck-room. How lovely!

Which brings us to BILL FLASHBACK#1 ABOUT THE JOYS OF ARRANGED MARRIAGE!! Yeah we are real interested in the subject and cannot contain our excitement.

Followed with sweet Hoyt’s return with another 2-episode wonder blonde that Jason totally wants to get it on with. And yes, Jason’s still into walk-men and can run a vacuum cleaner, when theres ghosts of a past girlfriend to clean.

On with the rest, Dr. Ludwig drives a hummer. Dr. Ludwig finds Bill gross! Oh we all do…Gramps Niall doesn’t like Bill, but appreciates good spaghetti. And he is not above tricking his grandchild to waste her time. That is such a grand-parenty thing to do and about the only part I enjoyed about the episode, apart from the blink and miss Eric sightings. Sookie is whining about some miracle. Meh!

Which brings us to YET ANOTHER BILL FLASHBACK (#3) ON THE MIRACLE OF CHILDBIRTH IN DA COMPTON HOUSE and Bill is says something I can’t recall to his wife!!

Mayor Sam needs to drink to think whether he should leave with his girlfriend and their would be child or stay in Bon Temps and do what he does. Which is hold good for nothing town meetings where people can get together and think bad stuff about Sookie! I should remind you, everything in this show is about Sookie!

Oh yes, and Sarah Nume has gone bonkers and seeing all kinds of shit…

The whole eye/brain sore ends with Sookie duck-flapping her arms and running over to Bill’s for some midnight guilt-trip fire-side nookie with a dying of Hep-V’ed vampire Bill, because I dunno, he was her first and all and needs her good fairy vag one more time before he dies! I tell you, at this point, a good honest shooting’s too good for these two! There has not been one major female protagonist that I’ve hated as much as this one here and the show isn’t even over yet!

But guess what, sometimes brain bleach is not enough…

So I wrote a crack fic. Go on, read it. I bet it’ll make you feel better. I must warn you though. In addition to Bill bashing, I am also going to let it loose on Sookie Stackhouse. The only people who won’t be subjected to ridicule/killing/bashing etc would be Niall and Eric. Sg Brad already read it and is feeling better. Click on his pretty picture below to get to it. 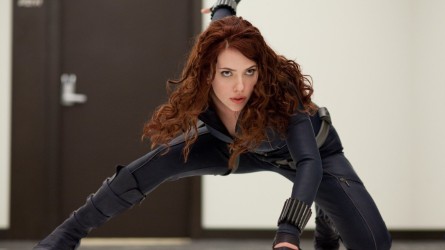 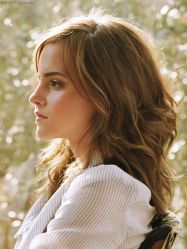 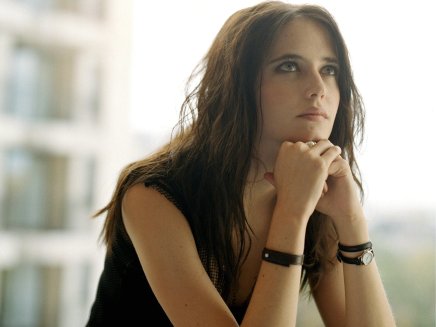 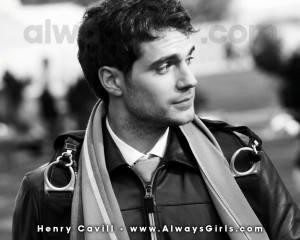 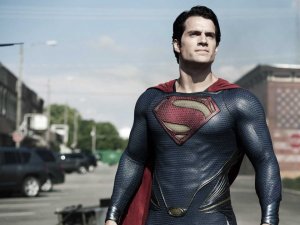 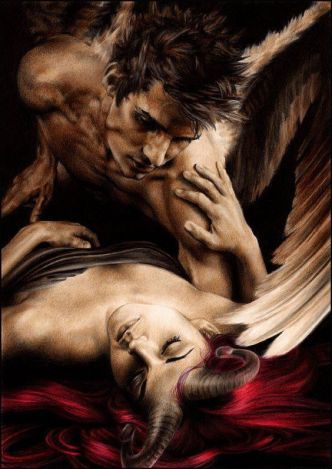 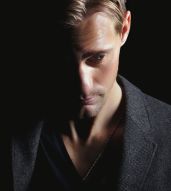 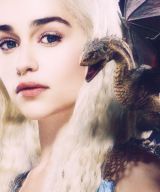 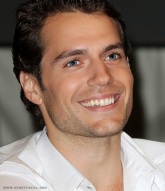 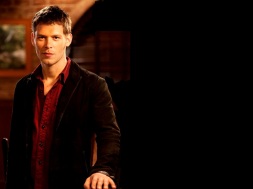 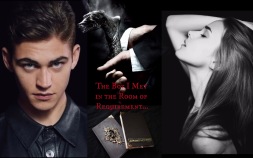 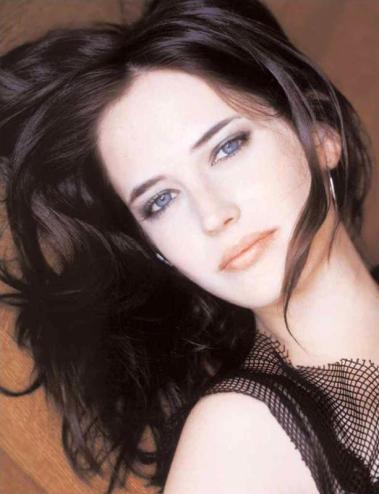 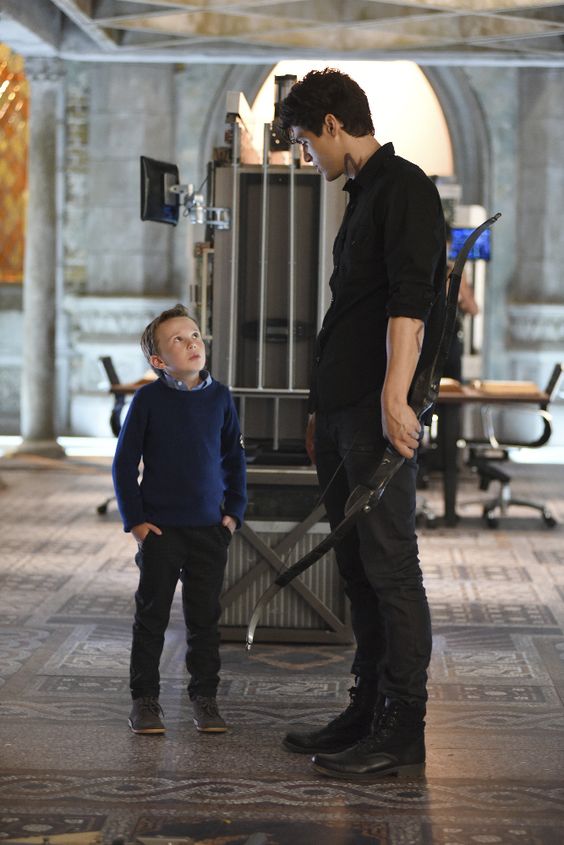 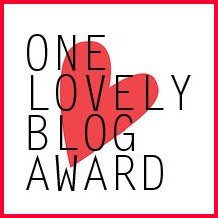 My guilty, not so secret hangout with the good stuff...

The world of poignant stories

I have people to kill, lives to ruin, plagues to bring, and worlds to destroy. I am not the Angel of Death. I'm a fiction writer.

Where our favorite characters come out to play...

This is for reblogging all the wonderful content and updates!

My humble stories for your viewing pleasure

oh, for the love of viking!

Fang meets Fairy and other encounters

Where Great Stories Are Born

Your Home & #1 Source for the Vampire Viking & Telepathic Barmaid!